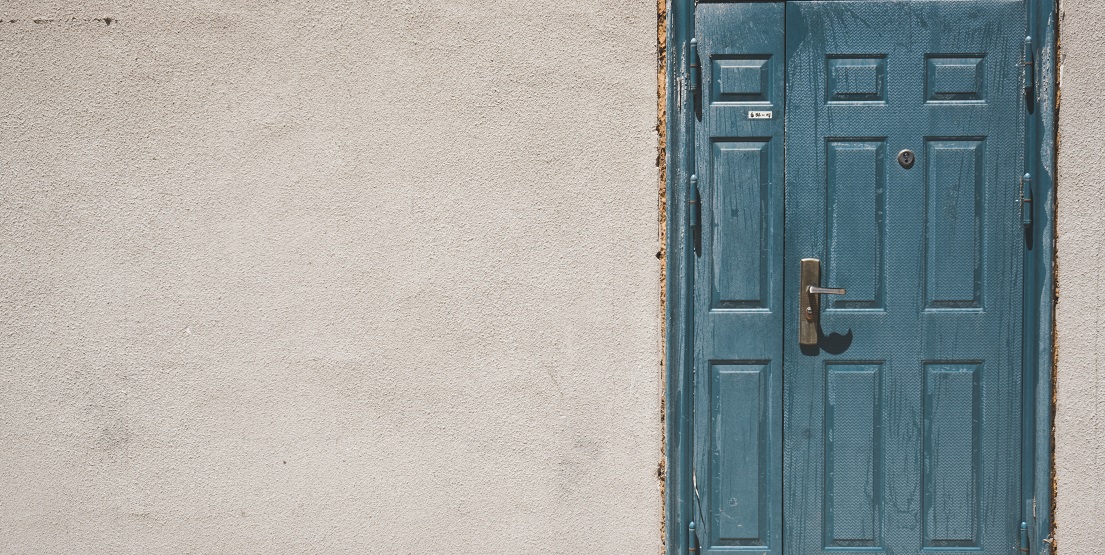 RAIS is an organisation existing so that no one lives on the Street. This simple sentence summarizes the mission of our organisation which, since 1998, focuses on homeless people with greater support needs. 4 years ago we became interested on a working method that was solving the homelessness phenomenon in many countries in the world. During these 4 years we have decided to replicate this working model in Spain and have had similar success to the one already obtained in Canada, USA, Portugal, France, Belgium, Denmark or Finland. The method is called Housing First (HF) and as everything that is revolutionary and innovative, it is simple: it consists on providing for the homeless with more difficulties, directly and as a first step, a permanent and unconditional home. Once the person is settled, a professional team will provide the necessary support required for as long as necessary. Housing First is already working and will achieve that no one lives on the street, but the homelessness phenomenon is broader than that so, while we fight for the model to become a general norm in our country we ask ourselves: and after?…

Housing first, what´s second? Was precisely the title of a FEANTSA (European Federation of Entities Working with the Homeless) conference that seemed very appealing to me to use it as the title of this post. During the last 25 years in the USA and Canada, and in the last 12 years in Europe and in the last 4 years in Spain – through the Hábitat project of RAIS –  the Housing First model has proven to be a solution for those homeless people that were not accessing traditional care services. Furthermore, the HF experience has given rise to a movement that, in the most advanced countries of Europe (Finland and France) is settling as a strong commitment to include the objective of eradicating “homelessness” in the social policies. The recent data showing the reduction of homelessness in Finland  and the announcement of President Macron to set up a plan to eradicate homelessness in France show that the use of the HF methodology, the assessment of its results and the analysis of the data obtained are generating enough knowledge to, finally, propose solutions (different from care management solutions) to the problem. The change is really deep and it takes place at all levels and is allowing that for the first time in many years, we can think of a European society with no one forced to live on the streets. Housing First is a consolidated solution for those people with profiles needing more support and that remain on the streets of our cities, but, is Housing First the key to eradicate homelessness? With HF it is possible to have no one living on the streets, but maybe that is not enough to fully eradicate the social problem of homelessness. Nevertheless, the development of HF has provided us with keys elements to know which are the fundamental challenges we face if we want to solve the problem once for all. After the words by its Founder, HF must be a Troy Horse in the battle to eradicate homelessness and the first step to be taken. Housing First, What’s second? :

Increasing knowledge: The increase of evaluations – especially in the Housing First programs -, night counts and the inclusion of official statistics on the phenomenon (The INE in the case of Spain, carries out two surveys on this population) seem to tell that homelessness is not a uniform phenomenon, but rather, there are several differentiated profiles of homeless people, responding to different needs. It is logical to think that the ways in which men and women enter into this phenomenon are not uniform and therefore the solutions must be different. Surveys seem to tell us that the same thing happens with other variables or the accumulation of some variables that repeat and therefore create specific profiles. Advancing in this path would be fundamental to plan adapted solutions.

Inclusion in real politics (the ones with a budget): In the last years political strategies and initiatives have proliferated to tackle homelessness, and that is an excellent news. But, the strategies that in Europe are proving to be efficient are the ones that become plans and have multi-year budgets to deploy their measures. In Spain, we have the Comprehensive National Strategy for the Homeless (ENISPSH) approved by the state government in 2015, but it does not have a budget of its own. From RAIS we have made a proposal in this sense to all the political parties which has coincided with the unanimous approval of a Non-Binding Proposal presented by the PSOE requesting for a specific budget to that purpose. Without funding, plans are just a list of good intentions. HF contributes to this approach because it generates evidences supporting proposals and allowing to monitor the proposed investment and associating results to that funding.

Citizen movement: passing from being a phenomenon to being a cause is a pending challenge homelessness has. Mobilizing citizens for a cause increases the knowledge about the cause and reduces stereotypes, protects the affected people from suffering from discrimination, hate crimes and aggressions. Furthermore, it facilitates the work of institutions and promotes presenting and implementing political initiatives. A mobilized society becomes a powerful ally for the solution of social problems.

Including housing as a right and main “incorporator”: Employment is, until now, the solution provided by the public powers – and thus understands it society – to overcome exclusion processes. HF is proving that with specific profiles that are very far away from the world of employment, housing is a first order incorporator that can bring a fast normalization of those with high support needs. It is urgent to have a debate on the incorporation of housing as a subjective right (and that can therefore be claimed) and the incorporation of the housing departments as the main actors in the social policies.

Prevention: Little or nothing has been done in this field to prevent people to enter in the spiral leading to the street. If we want to definitively eradicate the problem, we must provide a stable solution for the homeless, but we must also prevent more people entering into this reality. Knowing that the average stay in the network taking care of the homeless in the city of Madrid, for example, is close to 7 years, one could thing that it would be sensible to invest at least half of the money used to keep a person for 7 years in the network, to prevent their entry in the circuit. We would have one less homeless person and 3,5 years of expenses saved.

The nobodies is show Eduardo Galeano called the poorer amongst the poor. HF is a valid solution for 85% of the people it addresses. That is an unprecedented success in social policies but, what happens with the resting 15%? Just as HF was born to address those people for whom the traditional solutions did not work, we must focus our efforts in those for whom HF does not work and continue to test new methods, no matter how little they are as the eradication of homelessness will not be complete without them.

Knowledge, funding, activism, rights, innovation and prevention seem therefore to be that second step in the path we have started with Hosuing First. As a good friend and colleague of mine from Extremadura would say: Just a tiny thing!!!!

Now, the reward is worthwhile.

No one living on the street.

From RAIS we are moving and leaping for it. Will you help us?

This site uses cookies. By continuing to browse the site, you are agreeing to our use of cookies. privacy-policy, Find out more information in the link